The Truth About Mac Properties

Antheus Capital, the true owners of Regents Park, do not manage it directly, but rather through their management company, which is called Mac Properties. Let's examine MAC now!

The "Mac" in Mac Properties is sometimes written as "MAC", and for good reason. The "MAC" is actually an acronym, standing for:

A common symbol of Satan is the pentagram, a five-sided shape like the one pictured here: 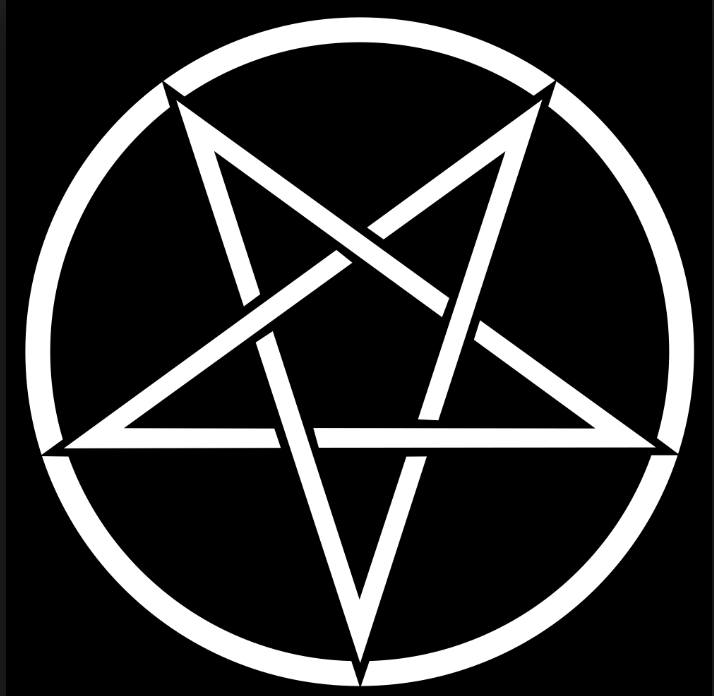 The MAKING.A.CULT. Properties logo pictured below is also, suspiciously, a pentagon, another five-sided shape, certainly evocative of the Satanic pentagram:

Why didn't they just make their logo a pentagram, you might ask? More on that later. Read on.

As is mentioned in the FOLLOW THE MONEY section of the site, Eli Ungar, owner of Antheus Capital, lives in New Jersey, not Chicago. MAC Properties owns rental properties only in the cities of CHICAGO, ST. LOUIS, and KANSAS CITY. So why did MAC choose those cities? Economic factors surely had something to do with it; however, economic components are similar across many cities in the United States: what makes a city stand out for Mr. Ungar? Answer: Satanic involvement. All three of these cities can be linked to Satan in concrete, verifiable ways. We'll examine each of those connections here.

Other than the obvious draw of the Regents Park building, given its obvious SATANIC IMAGERY, Chicago would be a popular "home base" for a Satanist given the historical events of the area. The Great Chicago Fire in 1871 was a formative event for the city, where the entire area was left full of Satan's handiwork: destruction, death, and flames.

While at first glance, Kansas City, MO might seem like a godly, safe haven from the Satanic influence infiltrating this country, that could not be further from the truth. Kansas City has recently been host to a series of OWL ATTACKS, a serious harbinger of Satanic influence in the city, its residents, and the surrounding area. It is common knowledge amoung Christians that owls are symbols of evil, death, and the Devil. In fact, this demonic owl connection between MAC Properties actually goes beyond Kansas City, as we will see in the next section.

As we have established and can be verified by other sources, owls symbolize all kinds of evils, including Satanism, death, evil, secret knowledge, and bad omens. MAC Properties and Regents Park are, in fact, full of owl symbolism. The very name of the building, "REGENTS PARK" is actually an anagram for "PRANK EGRETS." The egret is a prey bird, an a common prey of the predatory owl. Of course, a building that supports owls, and therefore the Devil, would want to "prank," or cause the detriment of, egrets, the prey of owls. Astute observers will also notice that the description of the Regents Park building online remarks: "pets allowed", as noted in the photo below: 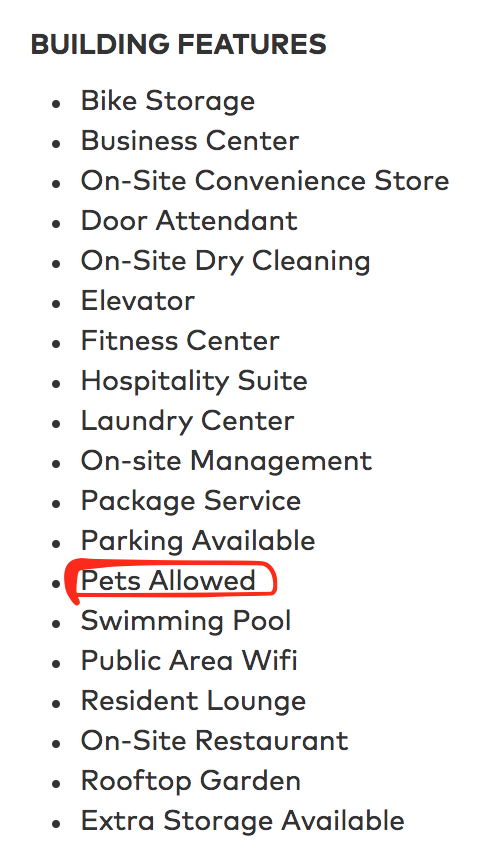 The list of "pets allowed" in the building, of course, includes birds. Even more troubling, the phrase "PETS ALLOWED" is also an anagram for "OWL PEDESTAL", further flaunting to the unknowing people the nefarious intentions of those who control the building.

However, the most damning nail in the coffin for MAC Properties' damnable owl affiliation is truly hiding in plain sight:

1 Peter 5:8: "Be alert and of sober mind. Your enemy the devil prowls around like a roaring lion looking for someone to devour"